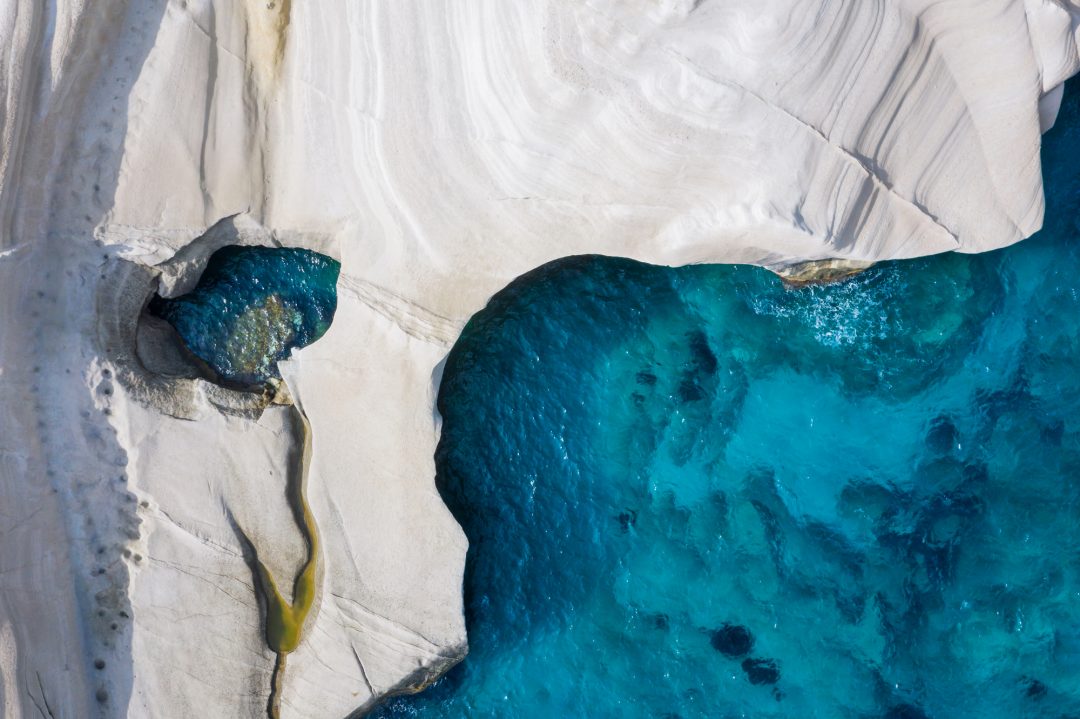 The Greek island Milos was rated the best island in the world, as well as Europe, in a World’s Best Awards 2021 survey staged by leading US travel publication Travel + Leisure, involving the participation of many readers, who gave the island a near-perfect score of 95.5.

These latest distinctions come just days after Greece and Santorini’s respective prizes in the “Favourite Country” and “Best Island in Europe” categories for the American tourism awards FXExpress 2021 Awards, based on the public’s voting, confirming that Greece remains one of the most popular destinations among American travellers.

Following up on the announcement of this year’s awards, Travel + Leisure writers noted, amongst other things, that Milos emerged as the winning island courtesy of its friendly locals, who welcome visitors and encourage them to explore the picturesque villages, the exceptional tavernas, as well as the numerous idyllic beaches, whose colours very depending on whether they are formed by shells, pebbles or sand. The Travel + Leisure team also noted that Milos may be renowned for its Aphrodite of Milos statue (Venus de Milo), but offers lots more beyond its archaeological discoveries such as numerous accommodation choices, prize-winning wineries, sunbathing at volcanic rocks, spearfishing in caves, and dining at exceptional restaurants. One voter summed up the island as “astonishingly beautiful”.

Voting for this year’s Travel + Leisure awards was held between January 11 and May 10. Close to 35 million votes were cast by readers of the magazine and users of various related platforms, who expressed their preferences in a variety of categories, such as favourite cities, islands, resorts, luxury tourism and wellness destinations, airports, hotels, airlines, cruise ship agencies, travel agencies and car rental companies.

The Greek awards were received by Konstantinos Harokopos, Head of the Greek National Tourism Organisation’s (EOT) North America office. The Travel + Leisure survey’s results will be presented in detail in the magazine’s October, 2021 edition.

END_OF_DOCUMENT_TOKEN_TO_BE_REPLACED 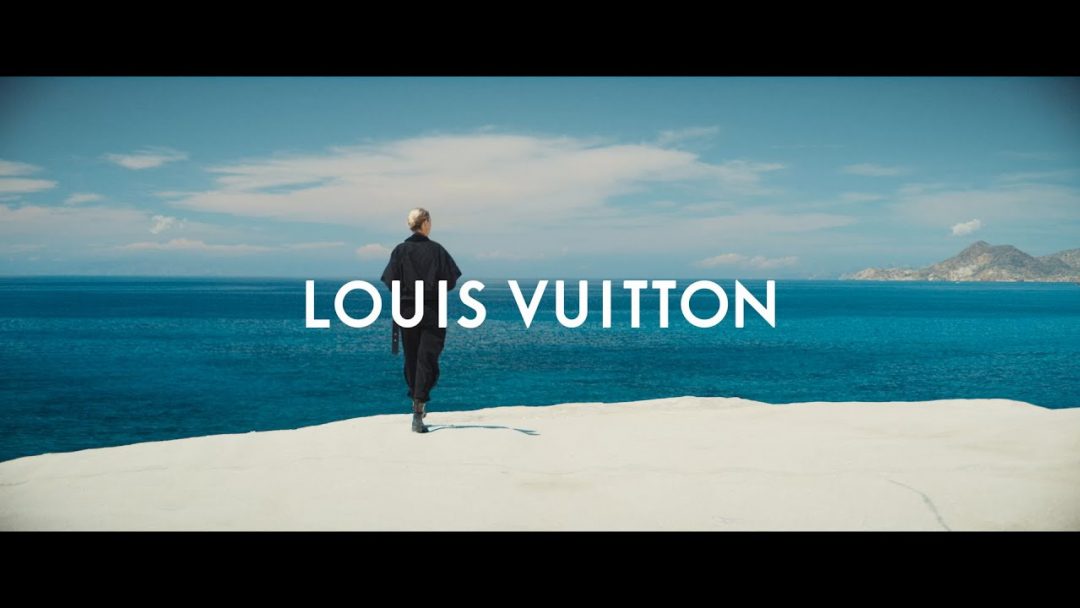 “Greece is for consumers”

The unique landscape of Milos has become a backdrop for the house of Louis Vuitton. The fashion house’s Instagram is flooded with sea, off-white landscapes and multi-award winning beaches with Milos turning into an idyllic background for the company to promote its products.
The advertisement for the Cycladic island, which this year was named the best island in the world, according to the readers of the leading travel magazine Travel & Leisure is special as the fashion house’s account exceeds 45.6 million followers on Instagram.

“Looking for greater depths. To celebrate the true Spirit of Travel, the Louis Vuitton House continues its long journey to the shores of Milos in this year’s campaign, “the house wrote in a post, praising the landscape.

The images are the creations of the photographer Viviane Sassen while after Milos, the campaign will continue in Petra and Wadi Rum in Jordan, and Mont Saint-Michel in France.

END_OF_DOCUMENT_TOKEN_TO_BE_REPLACED 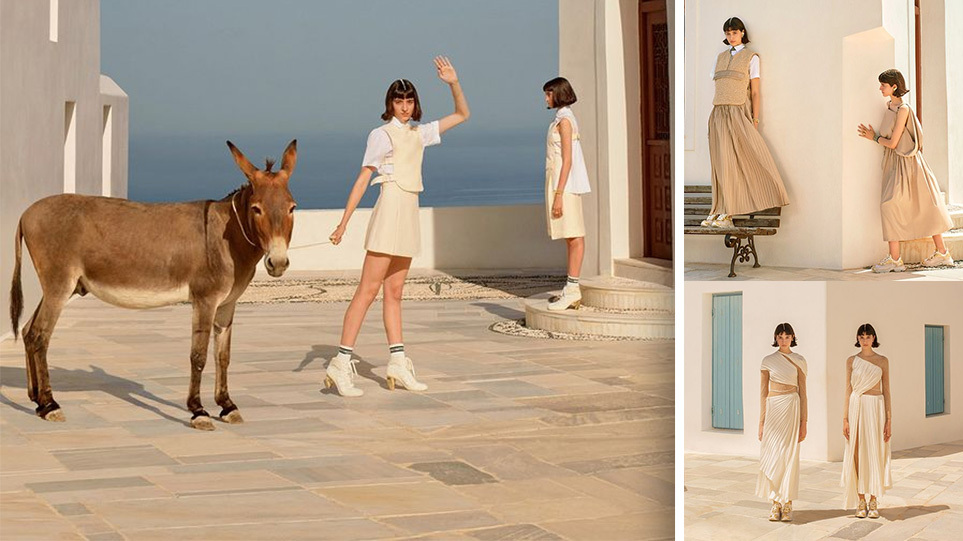 END_OF_DOCUMENT_TOKEN_TO_BE_REPLACED

0 Comments
Share:
We use cookies on our website to give you the most relevant experience by remembering your preferences and repeat visits. By clicking “Accept All”, you consent to the use of ALL the cookies. However, you may visit "Cookie Settings" to provide a controlled consent.
Cookie SettingsAccept All
Manage consent

This website uses cookies to improve your experience while you navigate through the website. Out of these, the cookies that are categorized as necessary are stored on your browser as they are essential for the working of basic functionalities of the website. We also use third-party cookies that help us analyze and understand how you use this website. These cookies will be stored in your browser only with your consent. You also have the option to opt-out of these cookies. But opting out of some of these cookies may affect your browsing experience.
Necessary Always Enabled
Necessary cookies are absolutely essential for the website to function properly. This category only includes cookies that ensures basic functionalities and security features of the website. These cookies do not store any personal information.
Non-necessary
Any cookies that may not be particularly necessary for the website to function and is used specifically to collect user personal data via analytics, ads, other embedded contents are termed as non-necessary cookies. It is mandatory to procure user consent prior to running these cookies on your website.
SAVE & ACCEPT